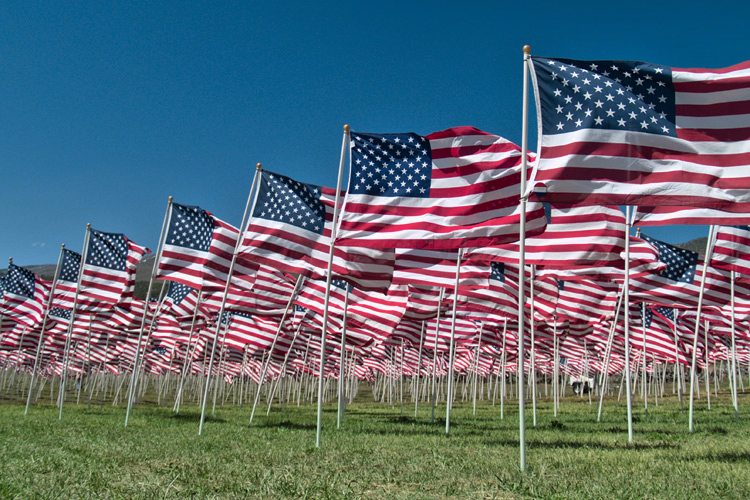 Memorial Day, for most Americans, is just another federal holiday where the banks are closed and customary barbecues ensue as the official start of summer begins.  Family and friends gather at picnic locations around the country and play horseshoes, volleyball, and other games while some never knowing the significance of the celebration.  I had the same philosophy until 1994, when my definition of Memorial Day changed.

Memorial Day 2017 will mark the 149th anniversary of the day when we remember those US soldiers that were killed while serving and protecting our country.  On October 3, 1993, my second cousin, Sergeant Casey Joyce (an Army Ranger), was killed in Somalia during Operation Restore Hope.  While that might not sound significant at first, it’s a story that many of you already know.  On that day in Mogadishu, 18 US soldiers were killed and three Blackhawk helicopters were downed.  Several of the dead American soldiers were dragged through the streets of Mogadishu  and shown on international new reports.  Many of you reading this have seen the movie “Black Hawk Down” and know that, what started as a humanitarian mission, drastically shifted to a military operation. Casey was 24 years old, had been married for two and a half years, and his funeral at Arlington National Cemetery was shown on CNN, as he was the first of the 18 soldiers to be buried.  Regardless of the questions that arise out of Casey’s death as well as all of our fallen soldiers, we must never forget the price that has been paid for our freedoms.

This memorial day, crank up your barbecue grill, head to the lake, and create precious memories that will last a lifetime.  Those days definitely go by too fast.  But also remember those who gave all of that up so that you could have the opportunity to do so.  In Memory of all of those soldiers who paid the ultimate sacrifice, Happy Memorial Day.