When Is Your Columbus Day – Going Into Unchartered Territory 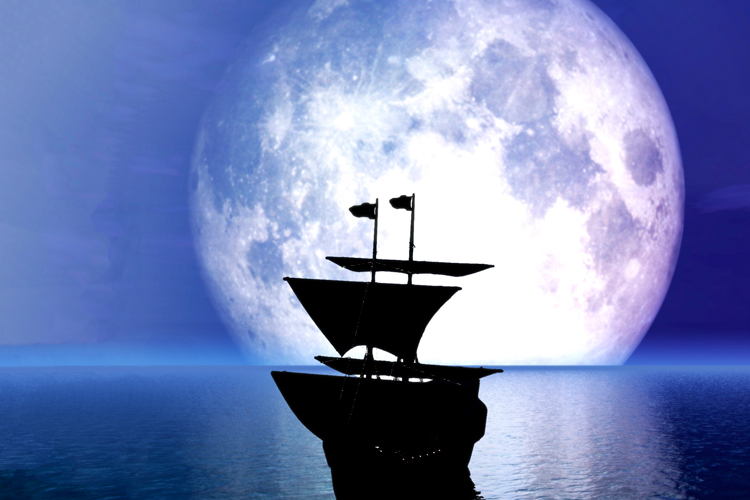 Columbus Day has always been on the second Monday of October and traditionally celebrates the discovery that Christopher Columbus made in 1492 after he sailed the ocean blue.  We all know that he “discovered” the Americas and it is a Federal Holiday that we observe in the United States where most banks and schools are closed.  As we reflect, though, there could be a correlation between Christopher Columbus and all of the individual farmers who are thinking about building an on-farm rice mill, but are nervous about the unknown?  Let’s take a look at his journey.

We can learn a lot from Christopher Columbus when pursuing the dream of owning our own rice mill.  Funding isn’t always going to come easy, things are never going to go as planned, and you can expect many trials as you learn how to maximize your milling efforts.  The great journalist, Dan Rather, once said,  “If all difficulties were known at the onset of a long journey, most of us would never start out at all.”  Columbus obviously didn’t know what all lay ahead for him, but he believed in his dream and chased it.  When you look at how much more we have today than he had 500 years ago, how much greater accomplishments can you amass than he?

To learn more about the history of Christopher Columbus, here is a great video done from A&E.  For more information about ZaccariaUSA or to become a fan on our Facebook page, visit us at http://www.facebook.com/ZaccariaUSA.